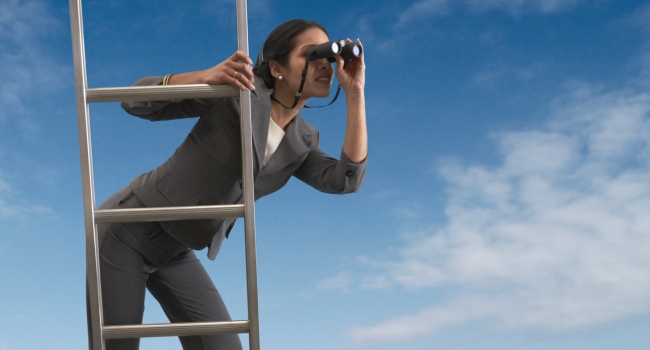 No, that title doesn’t have a typo, and it’s not supposed to say “procrastinators.” There is a minority population among us that are often forgotten: precrastinators, Precrastinators are quite the opposite of procrastinators. They are the types who get their work done quickly and early. But this can sometimes be just as problematic as procrastinating! It can take up extra time and even add stress.

So are you a precrastinator? Here are some tips to help you through:

When you rush to get a task done early, it often ends up costing more time, as you may later find out more information about the task. So think about what the consequences may be to getting something done early.

Time is valuable, and finishing a task early and then having to later correct those mistakes is counterproductive.

Sometimes, it is not in your best interest to do something early. Think about whether this particular instance calls for doing your work ahead of schedule.

For example, if I get an assignment for class, but I know the professor has not taught the entire lesson yet, instead of rushing to get it done, I may wait the extra few days to learn everything about the topic to avoid having to add information later.

If you must do something early, don’t speed through it. Give it your best work and take as much time as you need. Since you are starting earlier, you DO have more time.

Precrastinators often have Type A personalities. While there are many pros to having this personality type, it can often lead to anxiety.  Try not to worry about the specific task so much, and your neeed to finish so early should dissipate.

Many precrastinators do so because of their fear of handing something in late. Although it is never in one’s best interest to hand something in late or to complete an assignment past a deadline, it is not the worst thing in the world to happen. In fact, people are often very understanding that in our hectic lives, handling tasks in a timely manner can be difficult.

Therefore, the next time your find yourself struggling with procrastination, ask yourself, “what if I handed this in late? What would happen?” Sometimes thinking of a worst-case scenario can ease your worries.

Ask Yourself These Questions