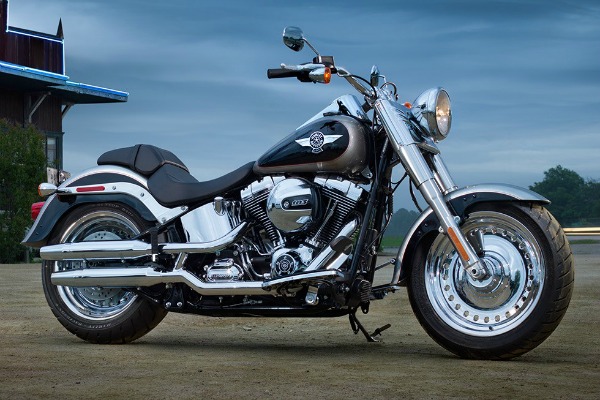 Millennial buyers are the first to share what brands they identify with and are loyal to. This buying group is the most brand loyal of any previous generation and prides themselves on the brands they know and love. Because of this, many brands are seen as characteristically outdated by Millennials and are struggling to meet the demands of the new customer.

This past year, the Millennial generation took their spot as the majority shareholders among retail consumers. Over the past few years many brands have adapted their marketing practices to meet the demands of a new buying group. Companies like Target, Nike and Coca-Cola have remarketed themselves over the past few years and are among the top 10 Millennial brands. Rounding out the bottom of this list are companies created exclusively for this buying group such as Axe and Anthropologie, which goes to show that even the most influential Millennial branded companies struggle to compete.

For the purpose of better understanding what rebranding and remarketing looks like for a consumer company, I was surprised to find the 113-year-old motorcycle giant Harley-Davidson as one seeking to revise its image among young consumers and doing it the right way. This week, Harley released a new marketing campaign that truly speaks Millennial. In conjunction with this, Harley began a social media campaign, the first of its kind, titled #LiveYourLegend.

The premise of this campaign is to show young consumers that a Harley-Davidson motorcycle is no longer exclusive to the older demographic. The associated advertisement shows a young Harley rider who has the perfect Millennial look mixed with biker edge. He is shown pulling into his garage where his toddler son waits for him on a toy tricycle. They ad concludes with “if you wait to live your dreams, your kids will miss the lesson”.

Harley did something interesting in this campaign, they sought out younger consumers without alienating the older demographic or their existing customer base. The company used stories from existing Harley owners about their experience with the motorcycle world to build a well-rounded marketing campaign. This gave the ad a sense of nostalgia while maintaining a trendy edge. This particular TV ad will be released during the NCAA Men’s Basketball Tournament, a first for a Harley commercial, which naturally targets the youngest consumer group.

Harley-Davidson has consistently shown investors that their target demographic is 35 to 74-year-old men of various income levels. However, these consumers will only decrease their national market share in the coming years. The present young adult consumers will make up the market majority for years to come.

Harley is a company that is choosing to be proactive to ensure their longevity. It is Harley’s goal to have Millennials make up 50% of its market share within the new few years. Also worth noting here, Harley expects 64% of its entire market to be female over the next decade. Again, this is all done through a careful balance to ensure that all consumers are marketed to equally.

Harley is also seeking to provide another key element to the equation of selling motorcycles. They have tapped into social media and online campaigns to help drive traffic into their dealerships. Once there, customers will be met with a new Harley experience. Harley shops are no longer exclusively a place to buy a motorcycle or have maintenance done, they are a place to congregate and relax. Many shops have lounge areas, pool tables, constant activities, and free beer on tap (Pabst Blue Ribbon, the top selling beer for Millennials). Harley is developing a more welcoming, engaging environment that Millennial’s seek out. This helps fit the old economic logic that the longer a person is able to stay in a consumer environment, the more likely they are to make a purchase.

Over the past two years Harley-Davidson has seen a steady decline in sales. However, they seem to be making the correct adjustments to welcome in new buyers and keep their products on the road. I suspect that Harley will continue to advance toward the Millennial consumer market through carefully designed methods while maintaining their “Live to Ride, Ride to Live” attitude.