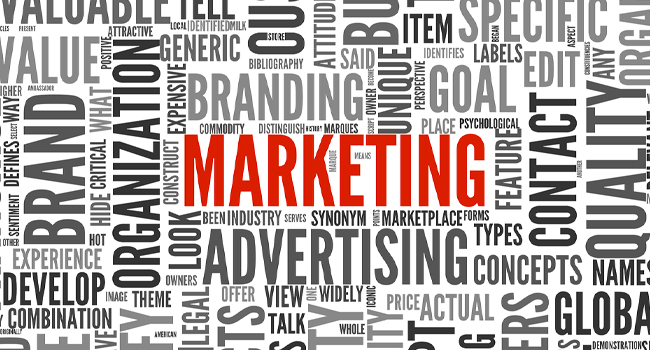 Let me start off by saying, I hate sales. I don’t like asking people for money or asking people to buy things. In college, I worked at Victoria’s Secret for two weeks before quitting. Why? Because I didn’t want to borderline harass people in hopes of them leaving the store with a little pink bag in hand. (Not to mention straightening out all those panties to just have someone come by and mess them up every three minutes is really annoying.)

But now, I am in sales… kind-of. It started as a hobby and something to do on the side because it was fun and addicting, but now, it’s actually bringing in some money. (Something I never thought would actually happen!) Remember the mom in Edward Scissorhands who went knocking door to door, “Avon calling!” Well, that’s me! I’m the newer, younger (and cuter) version of that. Honestly, when I think of Mary Kay or Avon I think “grandma” so I always include that when I tell people what my side hustle is. I’m going to tell you how I got started because I think it’s why so many people in their 20s and 30s are jumping into the multi-level-marketing/direct sales/network marketing/whatever you want to call it business.

Facebook. One of my friends kept posting about this 3D mascara over and over and over again. Finally, after seeing it about 25 times, I caved and bought it. I signed up to sell the stuff as soon as I got it and had it on one eye. I don’t know what I was thinking. I hate this sales stuff and I already work a full time job, with two small kids at home. Then AFTER I signed up, I learned how easy working the network marketing business is. It starts and ends with Facebook. It’s how I was introduced to the product, then the business, then it is how I worked my business. It’s how most do now.

Millennials are busy. Most of us are working full time jobs away from the home while caring for young kids before and after that job. Today, network marketing isn’t going door to door with samples and it isn’t having all of your friends come over for a party. It can be if you want it to be, but it is so much easier to sell your products and grow your team on social media. Not only is it more convenient for all of us working, but it’s the best way to reach so many people at one time. The guests added to a Facebook party most likely would never be able to sit in your living room (nor would they want to) to hear about you go on about this beauty product or piece of jewelry or weigh loss regimen. But online, all you have to do is post a picture, a testimonial, a video – and you are done. We’ve grown up with this technology. We’ve learned it as it was being released, so there is no better medium for us to work.

Plus, the business model itself actually works! We’ve seen the successful presenters/distributors/designers/whatever you want to call them in our upline make tens of thousands of dollars a month in the direct sales business. For many of us busy parents who rush to and from work everyday, it is our hope. It’s our goal to be that person in our upline… that person who is our age and who is doing the same thing we are.

I also give credit to the show Shark Tank for this splurge of young people in MLM. I think because of that show, we are living in an entrepreneurial world now more than ever before. I’m not saying people in direct sales are entrepreneurs, because I don’t believe that – unless you are the one who started the company. I’m saying we want to be our own boss. We want to pay ourselves and not worry about when we can use that two-weeks paid vacation time or “wasting” a sick day because our toddler is banned from going to daycare due to her runny nose.

I’ve read it before and I’ll write it here – millennials are spoiled. We don’t want to work 40+ hours a week in hopes of getting a 2% raise the next year. No one does. Do we want to work? Yes (well, most of us do because we have to), but we want to feel like we are working towards something bigger and better… and we want it now. For this reason, we are willing to take risks and pay $100 for that starter kit, because we will take chances. Why? We’ve seen it work for so many others – Bethany Mota makes one million dollars a year posting about DIY crafts and makeup on youtube. Look at reality stars like Snooki and Elizabeth Hasselbeck (yes, that’s how she got her start) and even the Kardashians (but don’t make a sex tape – that’s not where I’m going with this.) The point is today, there are so many more chances for us to become financially independent and as young professionals or as young parents, we see this. We see the opportunity in everything and we have the drive to make it happen.