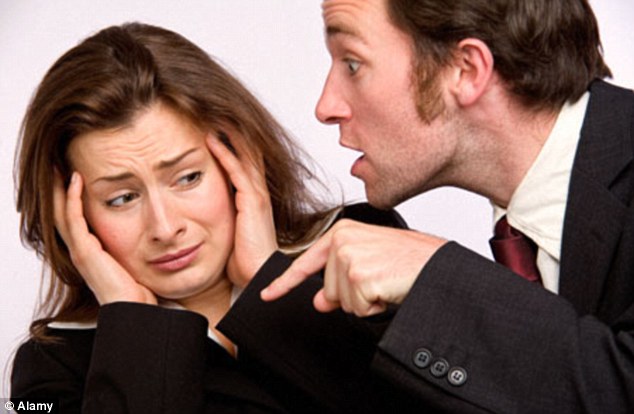 When I was in my senior year of college, I got an internship at NPR. I just knew that I was ready to take it on, until I actually started … and spent most of the first week huddled in my cubicle in a puddle of my own incompetence.

Apparently I’m not alone. Student hub Chegg® did a survey asking students to rate their proficiency in certain tasks, and then asking managers how well they thought new hires did on the same tasks. The students thought they were pretty ready for most of the tasks, the managers…well, not so much. Of the top ten areas considered, three of them were related to writing (AKA what I do), so in this three part series, I’ll walk you through how to do each one, starting with how to make a persuasive argument.

So you would think this wouldn’t be hard: most millennials have written at least one argumentative paper by the time they start working, or at the very least argued with their parents. But having to persuade a boss or a client of something is a whole different situation, and it can feel really intimidating. But it doesn’t have to be — all it comes down to is making it easy for them to say yes.

How do you do this?

1. Keep it simple. What’s the one thing that you want them to take away? If you had to tweet your argument, what would you say? This is what you lead with and what you should come back to throughout your argument.

2. Think about who you’re presenting the argument to. What’s their interest in it? For example, if you’re asking for an increased budget to buy a printer because the one you have keeps breaking and it’s annoying, although that’s totally valid, it probably won’t convince your boss. What would convince him or her is the productivity lost by the printer breaking, or the cost of having to call in the repair people.

3. Have the data to back yourself up. You can have the best argument in the world, but without the data you just look stupid, so as soon as you figure out what you’re arguing and who you’re trying to convince, gather data that would convince them. Also, be transparent with your data, because no one likes to agree to something and find out that they’ve been tricked.

4. Step back from your emotions, at least initially. You don’t have to go all Spock — passion is great for convincing people — but you should be able to look at your argument dispassionately so that you can see its weak points and make them better before you present it. Also, passion is important for some arguments, but not for others, and it work better with some people than others, so think about how much it will really help your cause.

5. Know some basic logic. You don’t have to be able to create a logical matrix, but know some simple argumentation and fallacies. A few good ones to start with include:

Straw man: “He’s saying this, and I reply this” (except he didn’t really say that). AKA “This company doesn’t want to fund our fun run against cancer, so they clearly just want people to die.”

Post hoc ergo propter hoc: “This happened after that, so it was caused by that.” AKA “The printer broke after that guy used it, so he broke it.”

Causation vs. correlation: “These two things happened together, so they must be connected.” AKA, “People who are religious are less depressed. So, religion reduces depression.”

Argument from ignorance: “You can’t prove that it’s not true, so it is.” AKA “No one can really say that petting kittens doesn’t cure cancer, so it might.”

6. Be prepared to get a no at first. People say no for all kinds of reasons — sometimes it’s a knee jerk reaction, sometimes it’s because they’re busy and don’t want to think about it. Try to figure out why they said no, and if it’s something that you can negotiate. Then respectfully bring it up again, with an alternative ending that works for both of you.

Next week I’ll talk about communication — how to get your point across to someone and avoid the flaky millennial stereotype. In the meantime, questions? Where do you fall short arguing?