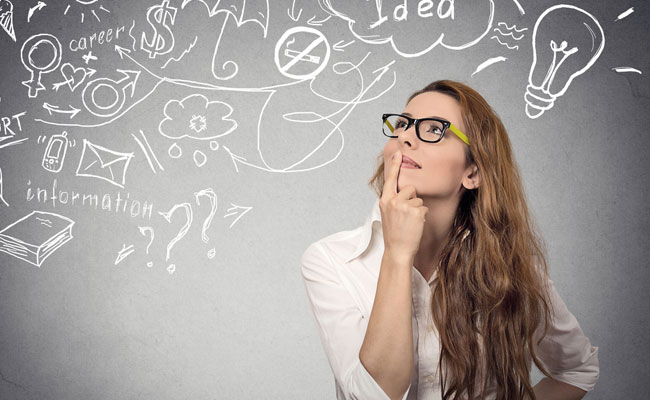 Whenever I come upon a figurative fork in the road, I automatically think I have a binary choice, and that if I make one choice, that that will wipe out the other path I was considering. However, after a lot of training, reading of anecdotes, and real-world decision-making, I have realized that there are two other options that I could not pursue if the fork in the road were a real and not a figurative. Those options are “Neither” and “Both.” Let me share some illustrative examples.

As a political science major, I understand most things through the scope of government, and so it’s fitting that the first metaphor I use comes from the Cuban Missile Crisis. During those 13 harrowing days in October 1962, the Americans and the Kennedy Administration came across a terrible impasse: they had received two letters from Soviet Premier Nikita Khruschev and the Kremlin. One was threatening and moved towards conflict, and the second was conciliatory, diplomatic, and sought peaceful resolution. President John F. Kennedy, Attorney General Robert Kennedy, and legendary Secretary of Defense Robert McNamara were flummoxed.

With nuclear warheads looming off the Florida coast and the world on the brink of nuclear annihilation, the Kennedy administration prepared two letters, one to response to each of the Soviet cables, and nearly sent them. Gaming out every scenario, they were could not anticipate how the Soviets would react. Would they launch missiles? Would they pull back? Did they even mean to send both letters?

And then RFK came up with a solution, genius in its simplicity. If it appeared the Soviets did not mean to send the threatening letter, they should just plain ignore. Pretend you didn’t get it. Act like the post man had marked it return to sender. Drop it in the Chesapeake Bay. Respond only on peaceful terms, and act like negotiating from a threatening stance was no one’s real strategy, because that only lead to a scaling-up of weaponry and large-scale death.

In this case, RFK look at a snafu that appeared to be an “Either/Or” and walked out with “Neither.” Instead he created his own option that focused only on positivity and peaceful outcomes.

Further, “Both” is always a potential option. I find myself in this situation when it relates to career goals, and maybe it’s time to share the wisdom. I think Millennials will identify with this situation, as it is often more fulfilling and, in some ways, more obvious.

Take the situation I am in. I was previously with a major non-profit organization, working hard and making a fair amount of money and making a decent impact. But I wasn’t learning or growing as a person, and I wasn’t writing to inspire people, which is my calling. I felt drone-like and uncreative.

So what did I do? I pursued “Both.” I left to go back to school so I could learn and grow. I worked with Chelsea to find a forum for my writing, and eventually got a part-time gig writing advice columns at Lifehack.org. I got back on board in the business sense by working part-time at an association management company.

By pursuing “Both,” I have gone in the direction towards which I saw myself growing. If I had stuck in my previous path and saw my situation as binary, I would not be on the road to becoming the person who I want to be. I would not be me.

So, if anyone ever comes to and says, “You can either do X or Y,” look at them and smile, knowing that, whether you want to be like Robert Francis Kennedy or silly old me, there are more options. Don’t be afraid to pursue them.