The Truth About Millennial Spending and Shopping Habits 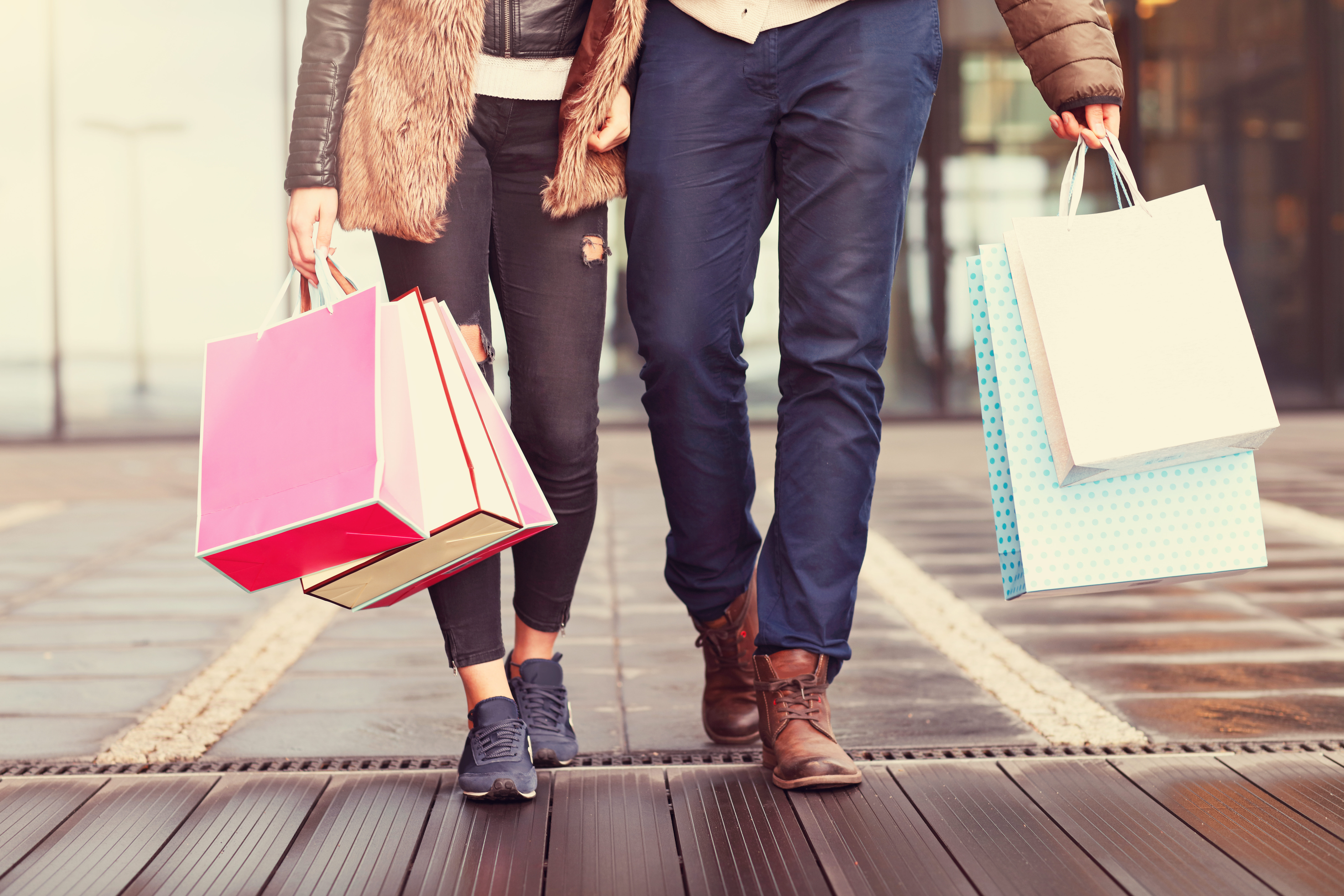 Everyone born between 1982 and 1996 — approximately 80 million Americans — are millennials. As a part of this group, you have undoubtedly had your hand in changing the way the world communicates, travels and works.

You’ve also revolutionized consumerism. Traditional methods of payment and storefronts remain, but millennials spend and shop in so many ways. Here’s the truth about millennial spending:

Spending: What They Buy

Charles Schwab’s Modern Wealth Index, released in February of 2018, confirmed some of the preferences millennials appear to have. The report showed that this age group has no hesitations in paying a bit extra for comfortable or convenient experiences. If you’re a millennial, you can probably think of a time you grabbed an Uber, instead of taking the bus or walking. This is an example of convenience spending, as in buying nice coffee and dinners-to-go.

Millennials also tend to spend big on the latest electronic gadgets — 76% of their generation will buy the newest version of a coveted device, such as an iPhone. They spend money on experiences, too, such as a meal at their city’s most popular restaurant or tickets to a concert.

These habits tend to give millennials a bad rap, especially in comparison to their parents, who tend to spend on different categories. But these young adults are also responsible as far as financial planning goes — not only do they have budgets and visions for the future, but they revisit their goals and pathways annually.

Their planning extends into their day-to-day purchases, too. That’s because millennials are experts at price comparison. So, before they buy something substantial, they’ll compare prices and potential discounts to figure out the best place to buy what they want.

They Do Their Research

On top of that, millennials know what’s happening in their accounts. Even though they’re probably using online or mobile banking, they know what fees their spending will incur and how to avoid them. They use this information to find the perfect credit or debit accounts, too.

They Appreciate the Best Discounts

Millennials are in it for the long game. When they buy something new, they’d rather choose a valuable rebate that takes longer to receive than an instant discount that’s smaller, but instantly applied. Of course, this comes with a grain of salt — millennials don’t want to feel like they’re being duped, so retailers should make it simple to process rebates.

Shopping: Where They Buy

Although millennials are known to spend lots of time on their smartphones or on the internet in general, they’re not as tech-focused when it comes to shopping. One-third of millennials do their shopping on their computers, while 16 percent fill their virtual bags on their phones. The rest make their purchases face-to-face in brick-and-mortar shops.

Breaking down millennial age groups reveals that older millennials — aged 32 to 35 — tend to do more of their shopping online or on their phones. The youngest millennials, on the other hand, are most likely to pop into a store and buy what they need the old-fashioned way. No matter who it is that’s shopping, they’re more likely to buy something when they head to a store and see it in person.

When they do buy in person, they’re not as likely to hit the department stores and malls their parents go to. These places tend to sell products that are out of their price range. So, millennials tend to avoid them — they barely come in to browse. That’s because they want to avoid the temptation of an impulse purchase, which everyone has experienced and knows is difficult to avoid.

They Buy Because of Social Media

Because they’re so adept at using their phones, millennials do their shopping research in a very predictable place. Social media sites, such as Instagram or Facebook, open young adults’ eyes to the products, apparel, foods and other items that they want to buy. This is great for advertisers to know, since traditional TV and print ads might not reach this generation — they’re using different forms of entertainment and communication.

…and Because of Loyalty Programs

Want to keep millennial customers coming back? Entice them to stick with your brand through a loyalty program that rewards them for continued patronage. These incentives aren’t a guarantee that millennials will stick around for long, but a perceived benefit or discount that comes with such a plan could be enough to convince the ever-flighty millennial to stick around and see the promised rewards.

Millennials aren’t going to fit a single mold. Although these trends tend to represent this age group and how they spend their money, their habits can quickly change. You know this from experience — you probably shop and spend differently than you did at the beginning of adulthood, let alone at the beginning of the year.

So, go forth and spend and see how your generation’s preferences will shape the next decades. Shop well and shop wisely, and you’re well on your way.