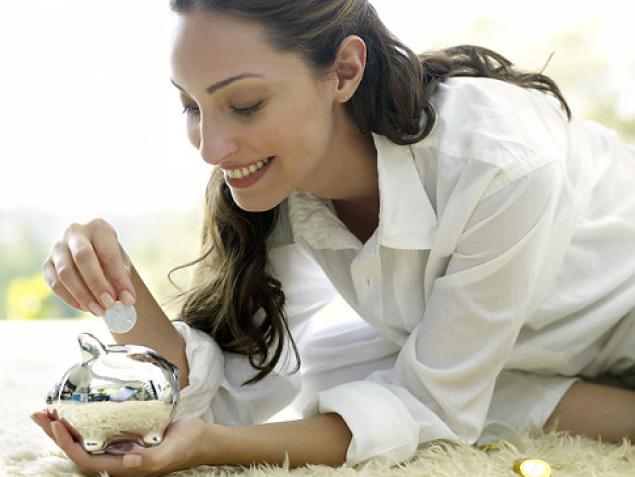 Here’s a classic (old-fashioned) idea about courtship and dating:

Stereotypically, a dude who wants to impress the ladies is flashy. He drives a BMW, wears a Rolex wristwatch, and pairs his Gucci loafers with Ralph Lauren socks.

He orders a round of drinks for the whole table. He’s not buying Budweiser, of course. He’s throwing down the Benjamins for ultra-fancy martinis and top scotch. He gets VIP service at the city’s hottest nightclubs. His idea of a mellow evening is Cuban cigars and a high-stakes game of poker.

The girl he’s trying to court is pretty, in that expensive type of way. She gets her hair highlighted at the nicest salons. She wears impeccable custom-tailored clothing, has perfectly manicured fingernails, and carries a trophy handbag.

This is the image fed to us by the media. And this is the script that we often see played out at posh restaurants and trendy bars across the nation.

But does all of this conspicuous consumption, this flashiness, actually get you a partner?

At least, that’s what researchers at the University of Michigan say.

Doctorial candidate Jenny Olsen from the University of Michigan’s Ross School of Business says that people want to date savers, rather than spenders.

She and her fellow researchers discovered that both men and women who show that they’re frugal are viewed as more attractive and desirable. Big spenders, by contrast, receive lower desirability rankings.

In other words: saving is sexy!

“Saving behavior may be diagnostic of broad self-control,” the researchers wrote in their findings.

That’s a technical way of saying that if you’re disciplined and self-controlled, you’re seen as a good partner. You’re perceived – rightly or wrongly — as the type of mate who is more likely to stick through the tough times, rather than impulsively cut out. If you save, you’re viewed as stable.

The researchers say that potential mates view “peacocking” or flashiness as a signal of impulsiveness, lack of self-control, and overall instability.

Which is an academic way of saying that if you have your shiznit together, you’re hotter.

(Because who wants to date a train wreck?!)

University of Michigan researchers aren’t the only people who have discovered this trend.

In July 2010, Ron Lieber, who writes about money for The New York Times, asked the dating website eHarmony to dig through its 30 million matches back. Lieber and eHarmony discovered that users who labeled themselves as “savers” rather were contacted by potential mates 25% more often than those who self-identified as “spenders.”

In addition, Time Magazine reported a survey that showed that 25% of adults used a coupon, typically a Groupon or other daily deal type of app, on a first date.

If you think about it, these study findings make sense. Sure, a brand-new Porche is impressive at first glance, but wouldn’t you rather be married to the person who doesn’t carry 5-figures of voluntary car debt?

The next time you’re tempted to buy a pair of Gucci loafers and order a $25 martini with the hopes of impressing someone cute, remember: Saving is sexy. And science confirms it.