Impostor Syndrome In Academia And The Workplace 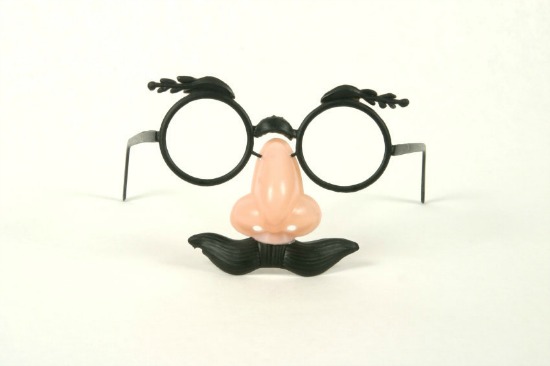 How often do you feel less-than-qualified for the position you are in right now?

How often do you fear being “found out” by your peers and supervisors?

Do you expect to be revealed as a fraud any day now?

What you are experiencing is known as impostor syndrome. It is the belief that you have achieved your current level of success through a combination of circumstances and good luck, rather than through skill and effort, despite overwhelming evidence to the contrary.

Impostor syndrome is often experienced by highly intelligent and successful people who have difficulty internalizing their achievements.

The experience is nearly universal in graduate school and in some high-stress undergraduate-level programs. Academia attracts some of the brightest minds, and even some tenured professors are waiting to be revealed as frauds!

It is, but cognitive distortions rely on the irrationality of your brain to produce anxiety.

Sara grew up in a loving family with parents who praised her achievements. She did extremely well academically all the way through high school, graduating near or at the top of her class. Both her family and friends referred to Sara as “the smart one,” and she internalized this label.

Upon entering college, Sara finds herself among many other people who succeeded through high school. She enters a pre-law program and struggles with the material. She gets a C on her first test. Afraid to ruin her reputation at home, she lies to her parents about her first quarter grades.

As her college years continue, Sara still finds the work challenging but works diligently and quickly falls back into her more familiar A and B grades. She applies to and is accepted into multiple law schools.

But, nearly four years after it happened, she still remembers that first C on a test. She knows that this program has been difficult for her and that she put a lot of effort into her achievements.

Since college didn’t come as easily to her, however, she no longer considers herself “the smart one.” Despite knowing the number of hours she put into getting into law school, she thinks her acceptance was a fluke. “I was just lucky,” she thinks. “Maybe they meant to admit someone else but accidentally sent me the offer letter.”

Sara works hard and does well in law school and is offered a job upon graduation. The same cycle of negative self-talk repeats, and, even after five years with the law firm, she is still waiting to be “found out” by her coworkers as a fraud.

Can you relate to this?

Impostor syndrome is easier to deal with once you are aware of it, because you can use some cognitive behavioral therapy techniques to remind yourself that these thoughts are irrational.

Just because you feel unworthy of your achievements does not make it true. You are inherently worthy of compassion and love—from yourself and from others.