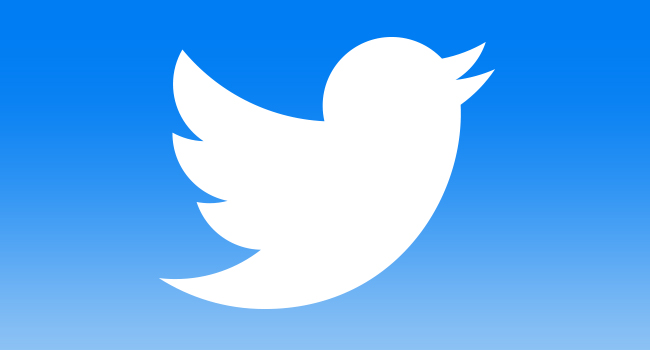 Twitter is one of the most unique social media sites ever created.

169 million of the users are located outside the United States. That alone should motivate you to be on Twitter because you can join one in a few in the U.S. who is on this social media platform.

In addition, you will be able to interact in 140 characters of course, with big name brands who are flocking to Twitter to reach potential customers.

Also, you can interact with celebrities, authors, entrepreneurs, etc., who you admire.

Though the goal is to increase your “followers,” only sending out tweets about your product is not the way to go. What is the way to go is to interact and engage with them on a daily basis. That way, you will build your audience “organically.”

When I started on Twitter in 2011, I followed as many people as I possibly could, hoping to get them to follow me back. I did that for a year while I was tweeting about what I wrote on my site.

Then it hit me, ‘If I wanted to gain more followers, I had to engage with them.’

Now, I am addicted to Twitter and love meeting new people who are doing great things in the world.