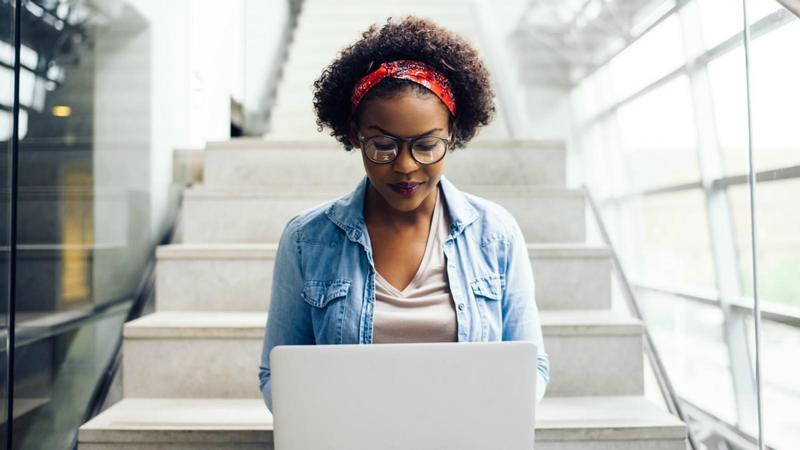 If the numbers are startling, at least one renown cybersecurity expert calls them overly optimistic:

There is a hacker attack every 39 seconds.

Joseph Steinberg is convinced the threat is even greater. A thought leader in cybersecurity, he is an emerging technologies advisor to cybersecurity, privacy and artificial intelligence companies. The columnist and author has written for Forbes and Inc.

“Cybersecurity is such an important topic,” Steinberg said. “We all need to brush up on and take it seriously for our personal and professional selves.”

He talked with millennial expert, consultant and LinkedIn instructor Chelsea Krost during her #MillennialTalk Twitter chat about the pervasive technology problem that only seems to get worse.

There are measures everyone should take to stay cyber secure.

“Understand and internalize that you are a target,” Steinberg said. “You have data and accounts that hackers really want to steal and misuse for their own benefit — and at your expense.

“People who believe that criminals want to breach their computers, phones and accounts act differently — in many ways — than people who don’t understand this reality,” he said. “Those differences in behavior — many of which may not even be conscious — lead to much better cyber safety.”

Steinberg offered the best ways to protect social media accounts from being taken over by hackers.

“First of all, turn on multi-factor authentication,” he said. “All major social media platforms support it. If you use multi-factor — even if they obtain your password — hackers are unlikely to gain access to your account.

“Second: Practice proper cyber-hygiene,” Steinberg said. “If you access social media from a device that is infected with malware, your account may be taken over.”

He added 13 simple tips on how to achieve great cybersecurity without spending a fortune.

“The third way to protect yourself is to beware of social media scams,” Steinberg said. “Some of them are run by criminals trying to install malware to hack into your devices.”

He has compiled eight ways to protect against scams on social media.

“On the topic of social media and security, if you are on vacation and your house is empty, consider sharing your photos publicly only after you return home,” Steinberg said.

In fact, he advised waiting a few days after events such as dinner with friends or attending a wedding before posting pictures.

“This is especially true if the photos are shared with the whole world, rather than just with friends,” Steinberg said. “If you wouldn’t post, ‘Hi, everyone. Nobody is home in my house right now,’ you shouldn’t share pictures that effectively say the same thing.

“And don’t share high-resolution images of your fingertips,” he said. “Hackers can sometimes lift fingerprints from pictures and misuse the fingerprints.”

“I have multiple concerns about using biometrics — facial recognition, fingerprints and so on — for unlocking phones,” Steinberg said. “I prefer strong passwords.”

What are strong passwords? Can they really be easy to remember? What about smartphones? Are Apple products more secure? Spoiler alert: No. For more on these and other threats facing millennials and everyone else — including perils to upcoming elections — see the full article here.

About The Author
Jim Katzaman is a manager at Largo Financial Services and worked in public affairs for the Air Force and federal government. You can connect with him on Twitter, Facebook and LinkedIn.