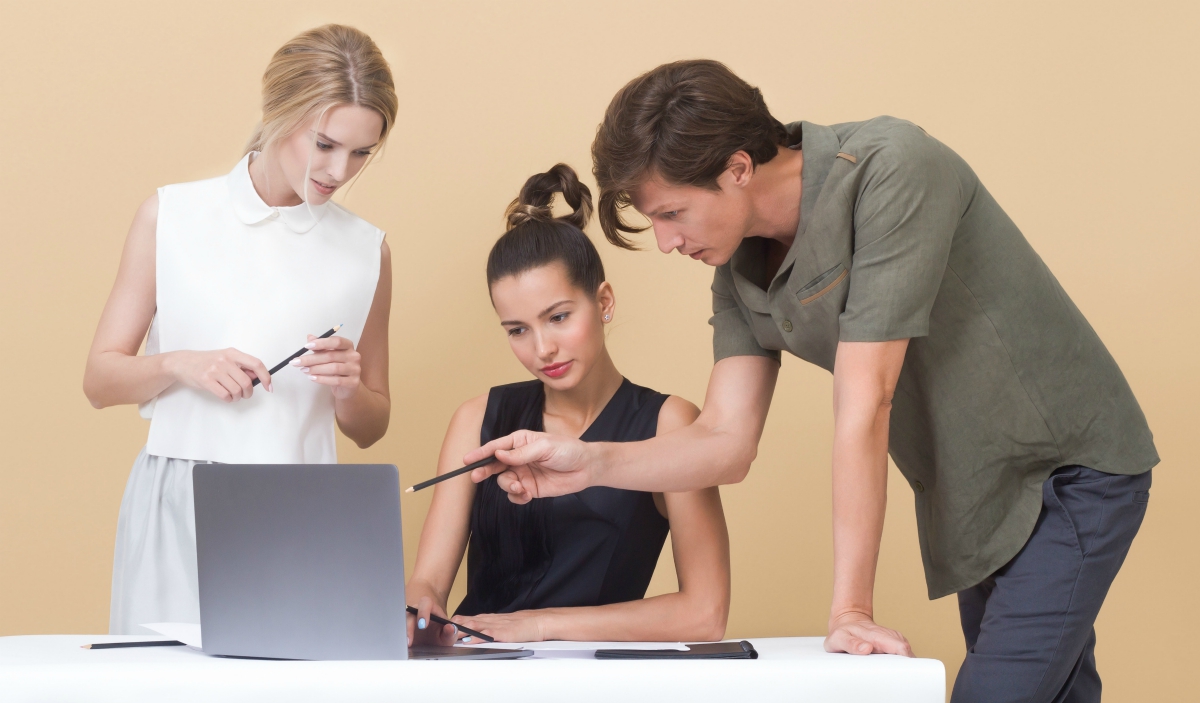 With the outnumbering of baby boomers and being the strongest consumer group in the US alone, it’s no wonder that the interest in the lifestyle, beauty and fashion habits of millennials is spinning. Numerous studies on these habits and millennials’ life and career preferences have been conducted, and it seems that all eyes are on this generation – everyone is waiting with bated breath to see what injustice they’ll try to rectify, which social cause they’ll take on and which fashion movement they’ll follow next.

As important as all these other topics and issues are, today is all about fashion. We want to pick millennials’ brains and see what goes on in those fashion minds of theirs.

The thrill of the hunt 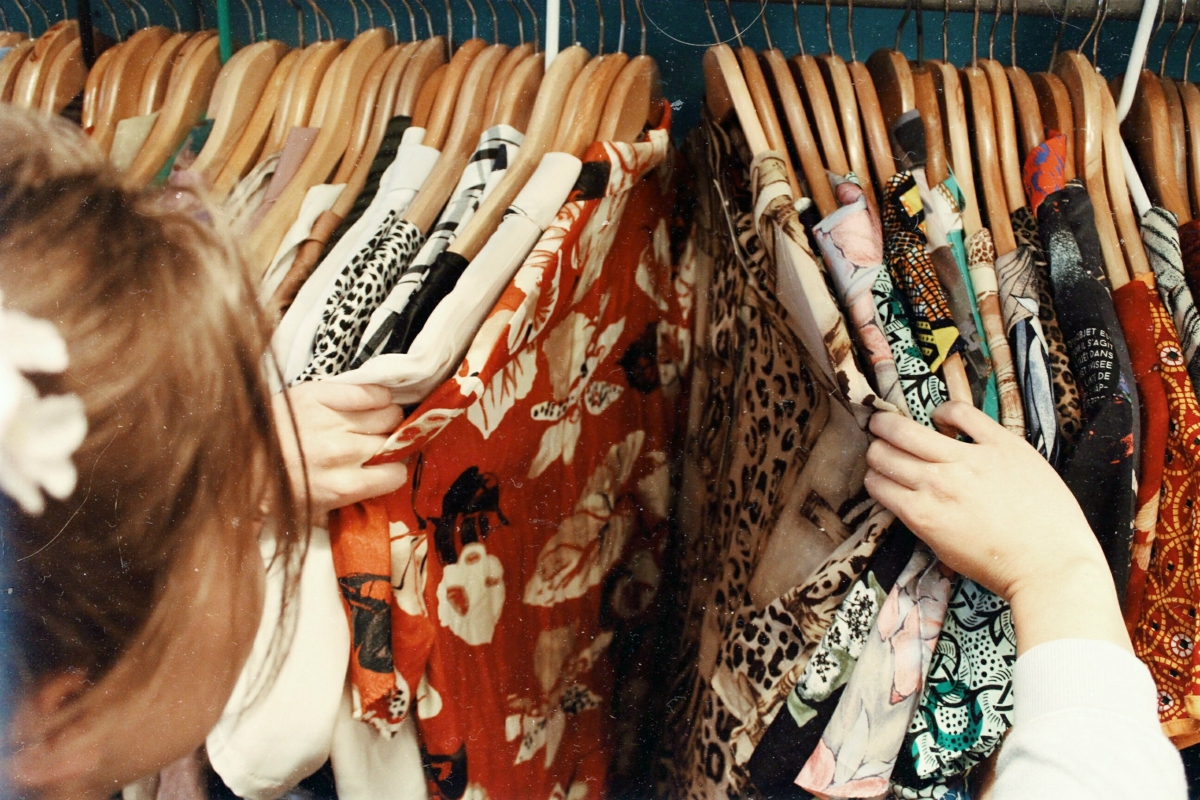 As much as they are willing to spend on a good item, millennials have great affection towards secondhand and vintage clothing shops. It makes perfect sense when you think about it because, first of all, the gen Y-ers are all about originality and authenticity, and stores like these carry items that aren’t sold in mainstream fast fashion or high-end stores, which allows them to find a unique gem. Aside from that, these stores have high quality and, frequently, designer pieces that come at a fraction of the price, and despite what some naysayers might have to say about this generation, they aren’t wasteful and reckless spenders. They know when to splurge and when to hold off.

Androgynous is the new black 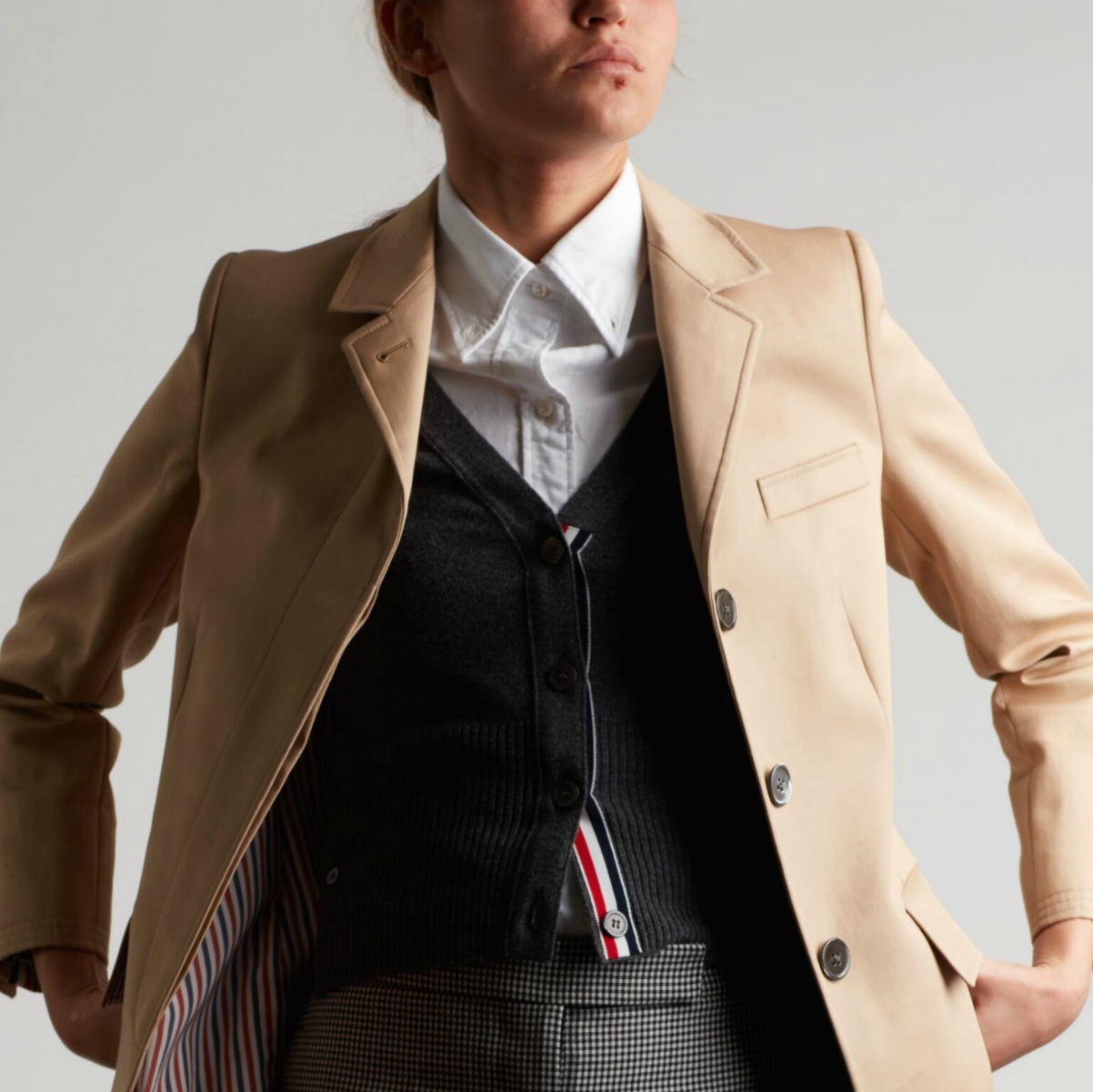 Even though the now world-famous millennial pink is a hue that signifies the blurring of gender roles, at least according to The Cut, you don’t have to wear pink – whether you’re a boy, a girl, trans, gay, straight, or anywhere else on the orientation/gender spectrum. Yes, millennial pink holds a symbolic meaning, but androgynous dressing goes far beyond the choice of color.

It’s about wearing garments that are gender-neutral in their cut, such as for instance versatile women’s jackets that can be worn by everyone, as well as leather jackets, trench coats, skinny jeans, boyfriend jeans, Oxford shoes, longer oversized blazers, crew sweaters, plaid shirts, striped and simple minimalistic tees. Even accessories such as leather bracelets, neutral watches, bags, hats all fit the androgynous bill and everyone regardless of their gender or lack thereof can wear them. It’s actually great progress because this particular millennial tendency has forced the fashion industry to strive towards creating styles that will cater to everyone’s needs. 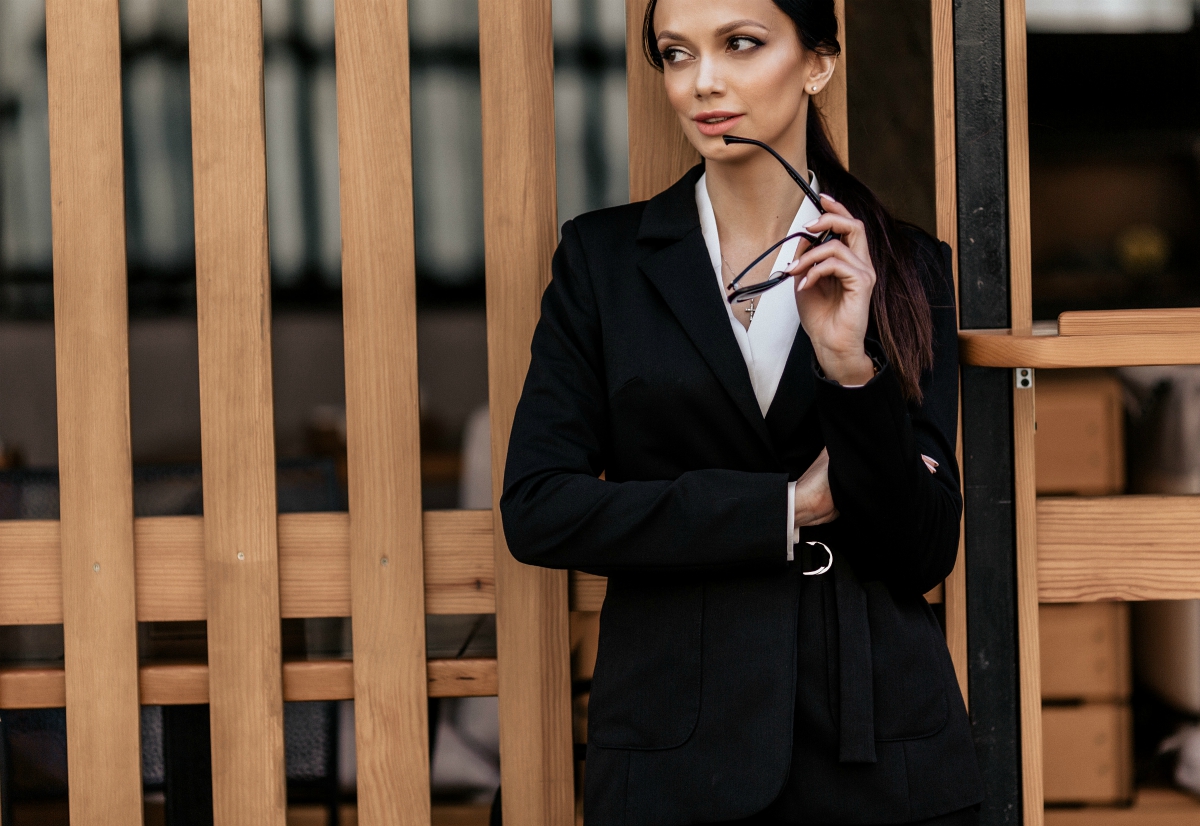 Yes, members of this generation do love a good new trend and will not shy away from rocking a pastel dress, a Hawaiian shirt, oversized checkered blazers or any other trend they find alluring and in line with their style persona. However, an increasing number of millennials is leaning towards minimalism and creating capsule wardrobes, and for numerous reasons.

First, minimal pieces never go out of style and always look incredible. Second, a finite number of monochromatic pieces that mesh well allows you to create endless combinations that will always go well together and create impeccable outfits, and third – it makes financial sense. Capsule wardrobes are the future as they keep you from breaking the bank (which is already broken by all the student loans) without compromising the level of stylishness.

Athleisure is a close second 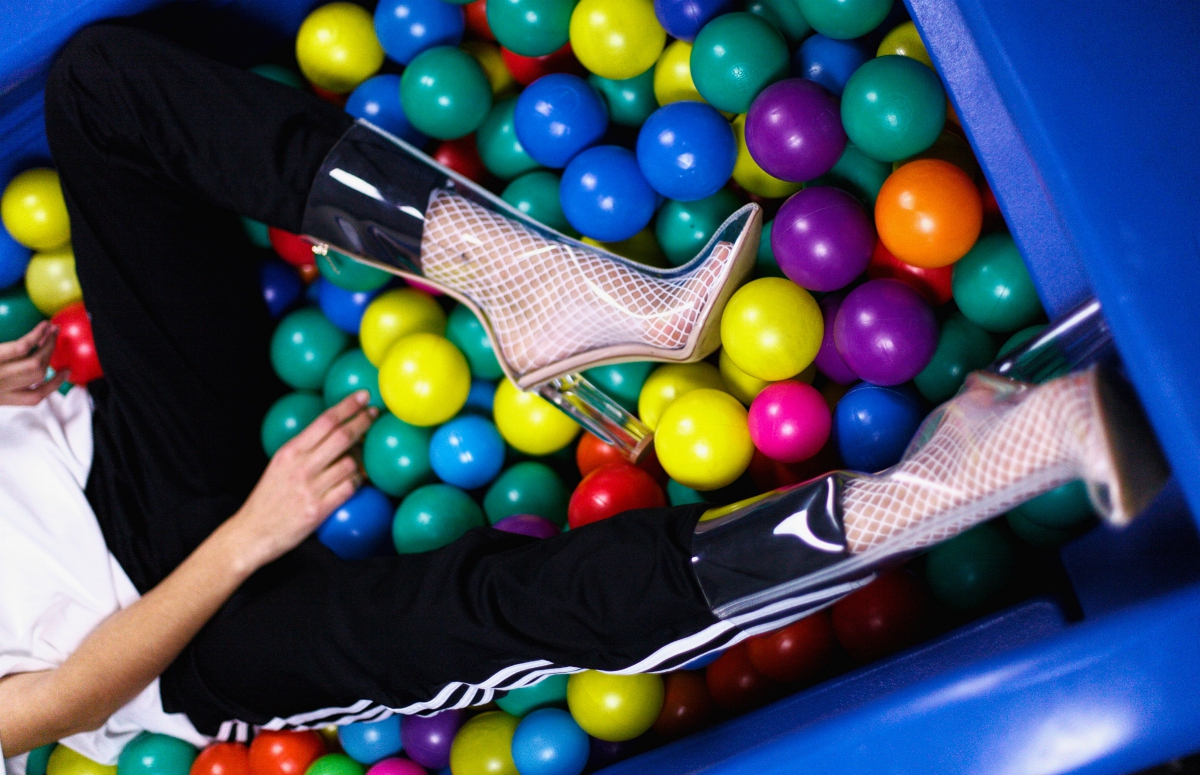 Given the shift in lifestyle which is exponentially turning to the pursuit of wellness, health and fitness goals, it comes as no surprise that millennials love, and are probably in no small part responsible for, the boom of the athleisure trend. This is a busy generation that has a lot on their plate during the course of one day, and athleisure came just in time to fill that gap and allow us to go about all our businesses – whether they’re exercising, going to brunch, running errands or working a side job without a change of clothes or at least allowing for minimal changes. 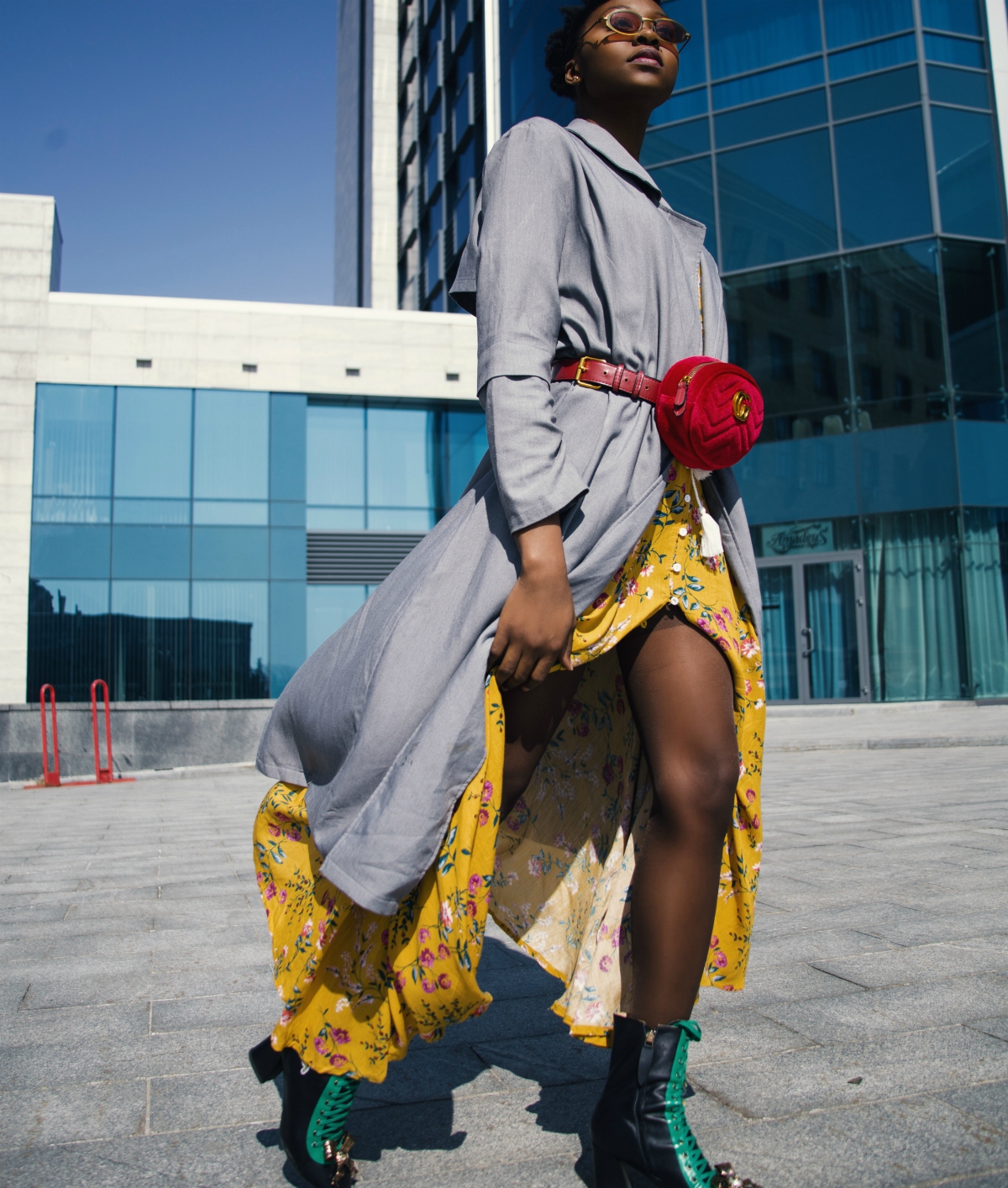 As a generation that refuses to be pigeon-holed in any way, we are also not the ones to stick to one style in particular. Think of it as dressing outside the box. Print mixing isn’t foreign to us, but we’re not afraid of taking things a step further and wear sneakers with designer dresses, hoodies with tulle skirts, hoodies and chinos to work. Haven’t you heard – we’re changing the face of corporate dress code one garment at a time, and companies who want the enormous talent we represent are willing to make concessions and create a more relaxed dress code to cater to our lifestyle and enhance productivity.

Still, we are respectful of the workplace, so we won’t show up in a worn-out hoodie and running shoes to work – after all, we have respect for our workplace and more style than that. We will, however, wear nice tennis shoes and a casual tee under our trendy blazer, as well as a nice pair of jeans, and CNBC can corroborate these claims.

Spending more on things that matter 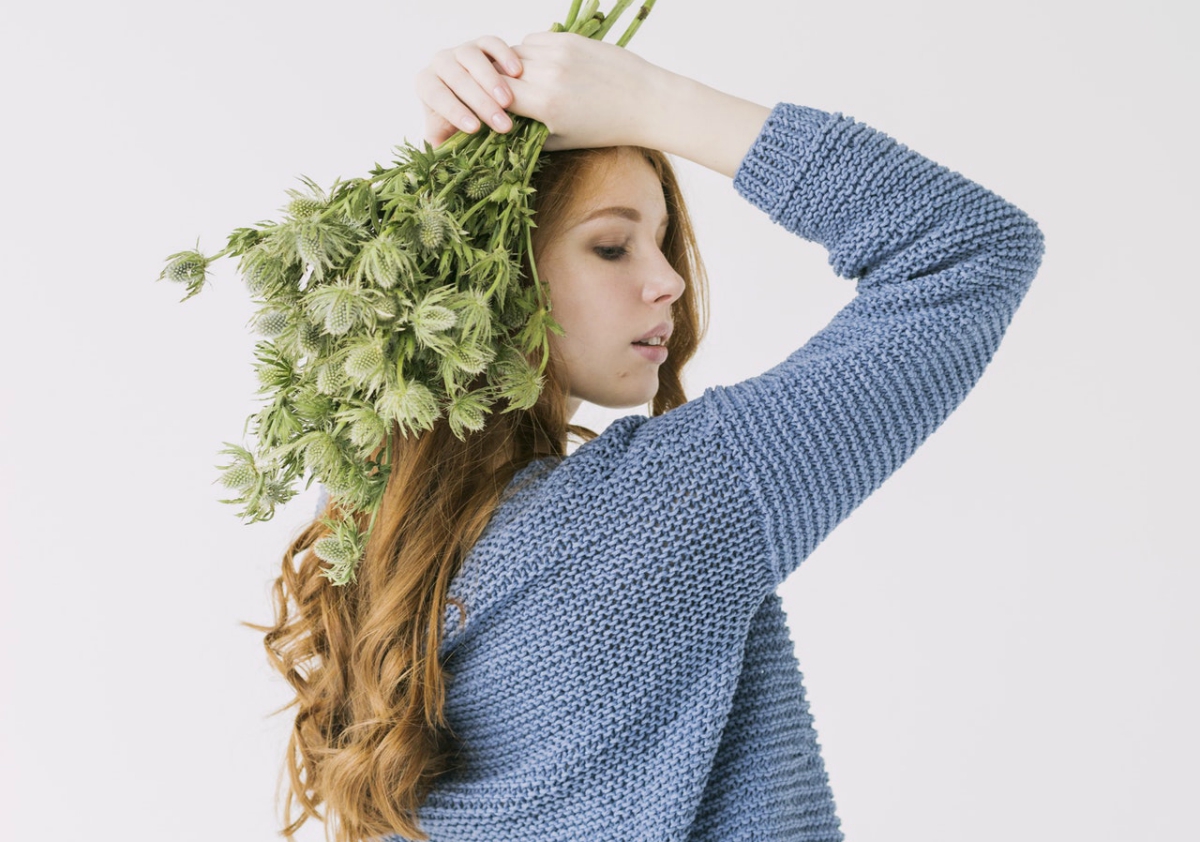 Even though this is a generation that is more careful about their spending habits than they’re given credit for, they will spend extra on an item manufactured by a brand that shares their values, namely those concerning ethical production and sustainability. Yes, this generation has firm beliefs and they have the power to make or break a brand. Who do you think is responsible for the logo being on its deathbed? This is a powerful generation that doesn’t only dress well, but with a purpose too, so you are wise to keep an eye on us, because we will change the world.