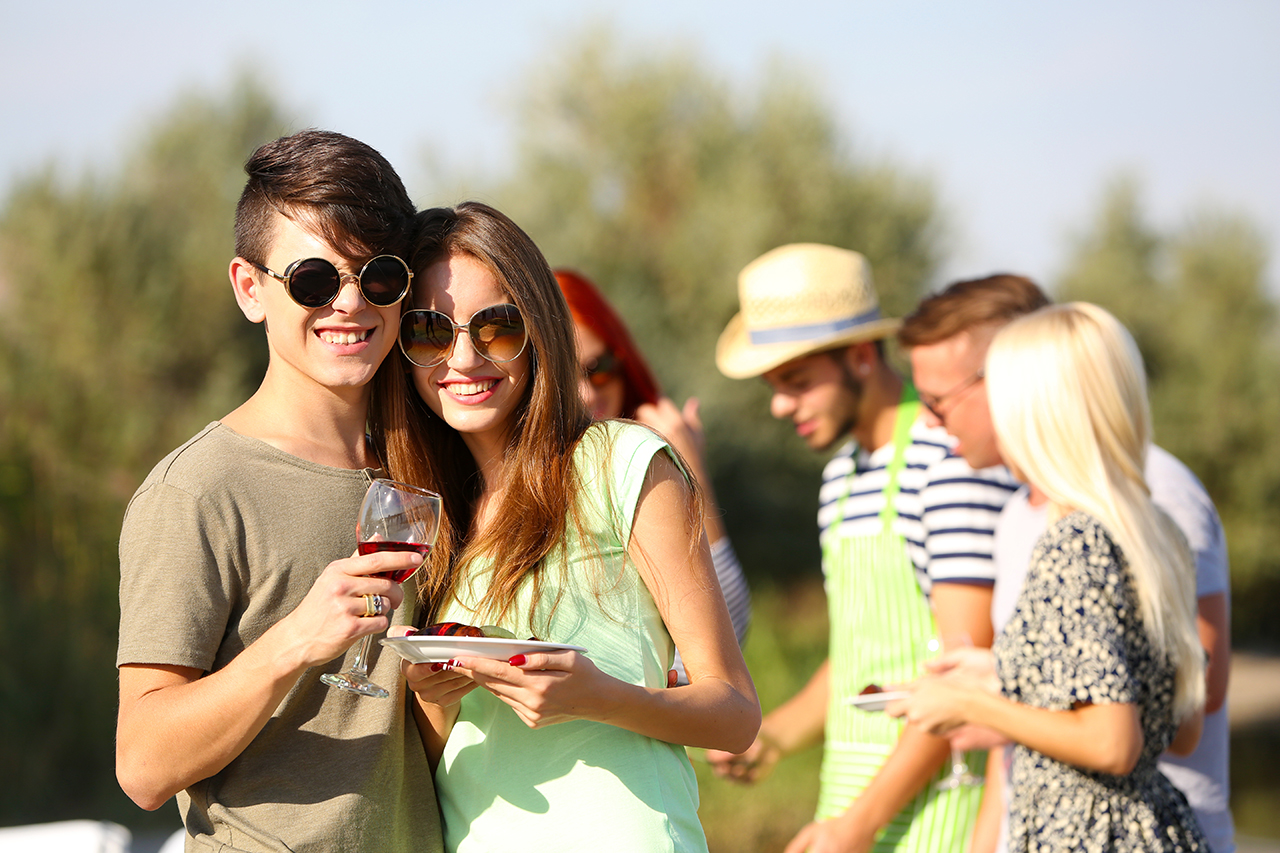 Like it or not, alcohol is a staple of life. Sure, consuming booze is almost certainly bad for you. Still, even when the government tried to take it away during Prohibition, those with a penchant for the hooch found a way to imbibe.

Phrased another way: People like to drink, and it doesn’t appear that the trend is going away anytime soon – regardless of what even the most fervent teetotalers would have you believe.

Recent research indicates that millennials like to consume alcohol with more frequency than their ancestors. That probably shouldn’t come as much as a surprise, though, when you consider your own drinking habits (am I right?).

What other drinking habits does this booze-consuming generation have, you ask? Let’s take a look at seven of the biggest:

During any given hour, there are over 200,000 young adults drinking alcohol. If they have their choice, they’re drinking at restaurants that offer an eclectic variety of different options. Simply put, millennials like to try new drinks – perhaps because they hope they’re among the first to discover the next big thing. Hashtag trendsetter.

2. They’re Turning to Wine and Spirits Over Beer

If you’ve been to your local beer distributor anytime recently, you’ve probably noticed new varieties thanks to the microbrew explosion that’s rocking the U.S. spirits market. Those beers, believe it or not, aren’t by and large being tossed back by millennials. Truth be told, a recent study showed that millennials are increasingly turning to wine and liquor over beer.

In the world of the Kardashians and Instagram, perhaps it shouldn’t come as a surprise to learn that millennials worry over how many calories their alcoholic drinks contain. When given the choice, millennials prefer drinks that are less likely to give them a beer gut.

Possibly because vodka’s less caloric than some other alternatives – and also because it can be cheaper – millennials are turning toward the clear liquor in droves. According to a recent survey, one out of every three millennials prefers vodka to other liquors.

5. They Like Spending as Little as Possible to Get Drunk

Back to that unemployment situation: Millennials don’t have that much money, and they like to spend as little of it as possible to cop a buzz. That’s probably why you see every other hipster bro drinking Pabst Blue Ribbon: It’s cheap.

Increasingly, millennials are deciding that they don’t need to go to the bar or club to be super cool. Instead, they can just head to the liquor store and assemble a collection of different kinds of beers, wine, spirits and mixers. Then they can invite their friends over and craft artisanal cocktails from the comfort of their own homes. It’s definitely the less expensive option.

Believe it or not, there are nearly 2,600 different kinds of beers sold in the United States. Which is great, because when millennials do drink beer, they prefer to buy microbrews – beers that are usually made in smaller craft breweries. Though microbrews do often carry a higher price tag than their domestic counterparts, they’re way more flavorful, generally speaking.
Whether you’re a millennial, a gen Xer or even a seasoned veteran of life, when it comes to booze, remember one thing: Drink responsibly. Cheers!